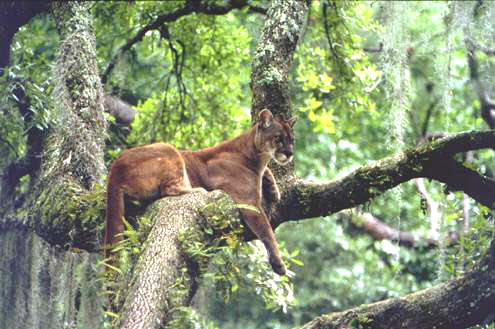 Just now on our lunchtime news,   was a story about our Governor’s  supposed questionable connection to some of the very same  Companies that had recently been given permission to drill for oil by our DEP  in Collier County.

They  said, that he owns a lot of stock in one of the Oil Companies  that wants to drill,  blah, blah, blah.

It went on for several minutes about various terrible things that they believed were going on,  that may have been most unethical and  the Governor’s  possible connection to the these drilling companies, and the terrible idea that he was doing some VERY unethical things,  it went on ad nauseam.

By the time it was over,  I felt completely disgusted with the story, the Reporters, the Residents  of Collier County,  the Governor and anyone else involved in this nightmare.

People were shown taking  to the streets of their upscale neighborhoods, like Naples, signs in hand, shouting about their beautiful way of life being lost, their soon to be declining property values, their  glorious life styles diminishing, etc., etc.

Every single point that they made,  was about how the possible drilling would affect them and their lives.

At no time,  did anyone ever mention,  what should, in my opinion,  be the number one reason that  no one should EVER  be allowed to drill in Collier County, it is the very last safe haven,  or tiny remaining Habitat for our critically Endangered Florida Panther.

This animal is on it last legs, it is at the end of the log.

Hello, it is out of time.

But not once was this fact mentioned in this story.

If this drilling is approved and they do begin  in Collier County, the Florida Panther is doomed to extinction.

But should any of this come as a surprise?

This is the very same neighborhood that just a few short months ago, was completely up in arms,  screaming for Florida Fish and Wildlife to come and take care of  a Black Bear that was annoying them.

They wanted it gone, and right now!

So, if our desperate Florida  Panthers need any warmth, support, or a kind word spoken for them in this area, they are just plain,  flat-out of luck.

In Collier County,  money and status trumps all.

I know this because one of my Aunts lives there and she has spoken about this fact at great lengths to me.

Are all of the parties involved in this matter completely oblivious to the dangerous peril that the Panther is in?

I truly doubt that.

What is clear to me,  is that when it comes to money, profit,  political power and just about anything in Florida, any and everything comes before the life of an animal.

Greed is a state of life and mind here.

So, will oil drilling go forward here, most probably.

If it is stopped,  one thing that you can be sure of, it will NOT  be because they are concerned with the ethics of the Governor and where his sticky little fingers may,  or may not have been.

It will NOT  be because they are concerned with the life or death of the Florida Panther.

It will ONLY  be because somehow their money and status is threatened and in Collier County, that is everything.

Ethics can be damned.

40 thoughts on “Ethics Be Dammed”