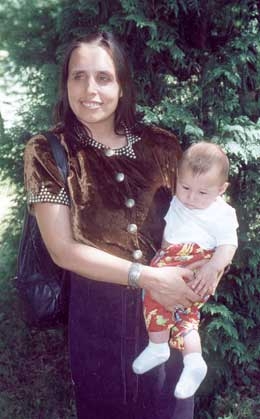 For those of you not familiar with her, Winona LaDuke is the Executive Director  of a group called  Honor the Earth.

Last week they began a new campaign  called   “Love Water, Not Oil,”  that is vital, no critical,  to all Americans, not  just Native Americans.

What Fracking and Oil pipelines have done and will continue to do to the environment of this country, should be high on everybody’s agenda.

Once our water supplies and land are contaminated, it will take thousands of years to make them safe again.

Hopefully, you will keep this in mind, when you go to the polls to Vote this week and next:

” which candidates are supporting Fracking and Oil Pipelines and which ones are opposed to them? “

The condition of the water and land that you will  have this time next year depends on it.

Here is a brief Bio that I wrote about Winona several years ago.

She was and is,  an amazing woman, that I have the utmost respect for.

A side note that I find interesting about Winona, she and Robert Redford share the same birthday, August 18th! 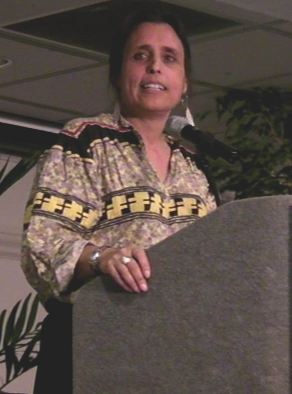 Winona LaDuke, who was born in 1959 and grew up in Los Angeles,  is Anishinabe/Anishinaabekwe – Ojibwe and an enrolled member of the Mississippi Band Anishinaabeg of the Makwa Dodaem – Bear Clan of the White Earth Reservation in northern Minnesota.

Her father, an Ojibwe was a supporting actor in westerns as well as an Indian activist and her mother, a Russian Jew from New York, was an art professor.

As a teenager LaDuke addressed the United Nations on mining issues.

After graduating from Harvard in 1982, she took a position as the principal of the High School on the White Earth Reservation in Minnesota.

LaDuke is a Program Director of the Honor the Earth Fund and works nationally to promote and assist Native Environmental groups.

She is a Founding Director for White Earth Land Recovery Project: a reservation-based non-profit organization focusing on land, cultural and environmental issues.

LaDuke co-chairs the Indigenous Women’s Network and is Program Director of the Environmental Program at the Seventh Generation Fund.

LaDuke ran with Ralph Nader in 1996 and 2000 as his Vice-Presidential candidate for the Green Party and worked to increase Native American voter registration and activism.

She has written on environmental racism and is the author of several books including: Last Standing Woman and  All Our Relations: Native Struggles for Land and Life

LaDuke spoke at the International Women’s Conference in Beijing, China on August 31, 1995.

Read excerpts from her speech

LaDuke teaches courses on Native Environmentalism at the University of Minnesota and other colleges and has campaigned for the reduction of nuclear waste.

In 1994, she was named by Time Magazine as one of America’s 50 most promising leaders under 40 years of age.

She currently lives with her two children on the White Earth Reservation.

An Interview with Winona LaDuke