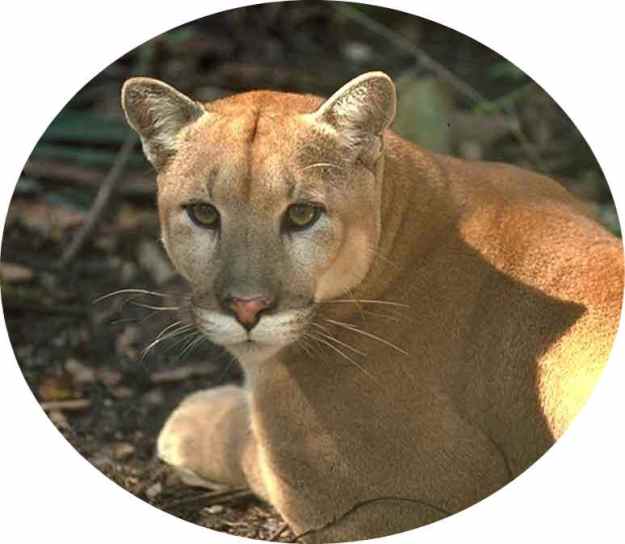 **Thought about this in my sleep last night and wanted to add it.**
The  “sunshine state” should never build another fossil fuel power plant,
everything from this point on should be green energy, as in solar and wind.
Florida has an abundance of both and should be using them NOW!!

The magnificent Florida Panther is without a doubt, the most critically Endangered animal in America, with only 100 or so, still alive today.

This is a sickening fact to repeat here, as they once were everywhere in the Southern United States.

One by one, various Companies have declared war on the land or habitats that the much beloved, beleaguered Panther clings to in its never-ending struggle to survive the ravages of ignorant, selfish and uncaring Humans.

First there was the threat of fracking and now Florida Power and  Light wants to take more land and even more water away from this beautiful Florida treasure.

Animals activists,  FWS and others have been trying to stop the threatening energy exploration and expansion into this fragile habitat for years, but with each step forward, they are ultimately pushed back two.

The Power Companies like Florida Power and Light and the mega monster Duke Energy, which just gobbled up Progress Energy and may likely eventually do the same with FPL,  are running serious campaigns here,  to get every drop of energy out of the land, despite the corpses that will surely  be left behind.

If this happens and Duke Energy does buy them out, they have way too many resources in their very deep pockets, so  it looks like a gloomy future for any, or all,  who choose to  oppose them.

One of the most beautiful parts of Florida has now become a battle ground and the next victim may be the magnificent, pristine Big Cypress.

The big Power Companies, especially Duke, have lobbyists, lawyers and legislators on their side, the Seminoles, Panthers and Orchids, have only a fraction of the money necessary to even stand a chance.

The Seminole Tribe of Florida in their effort to protect themselves and the Panther, have become the latest  champion and partner in what has become a fight for all of their survivals.

What Florida Power and Light wants to do next, is to build a new power plant just north of the Reservation, which is also next to the Big Cypress.

Every living thing around this hotly debated area could be put in great peril.

If this Power Plant is allowed to be completed, aside from the obvious damage to the Wildlife, Wild Plants, Environment and Indigenous Culture of the people, this plant will also use 22 million gallons of water, every single day, which will be devastating news for all concerned.

The highly cherished,  fragile Ghost Orchid  also lives in the swamps near this affected area and the thought  of killing it outright or through poisoning,  or depletion of its life-giving water, is absolutely unacceptable.

Whether the Seminoles or the Power Companies will win this war is unknown, but for the Panther, this may just be their very last chance.

Power, Panthers, People: Who Will Win?

Seminoles fight to save Florida Panther

31 thoughts on “Power, Panthers, People: Who Will Win?”